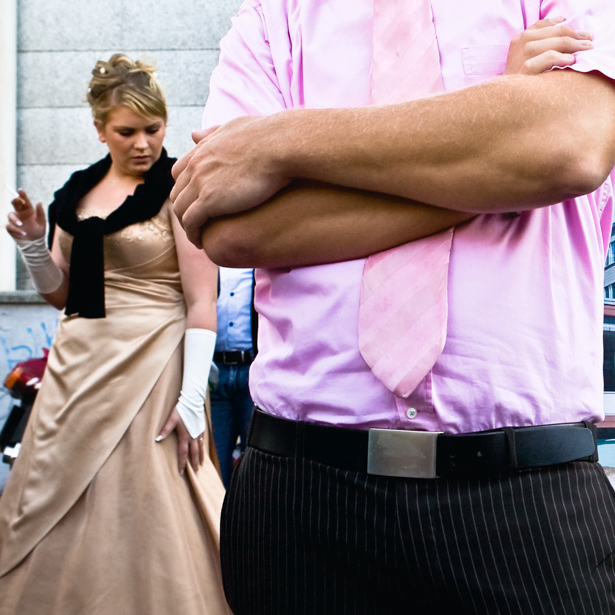 For my series dream walk I investigated various places where public places are used for production of illusions: Love parades and rifle club parades, fun-fair grounds and amusement parks, flea markets, professional street markets and so on.

The series starts with the close-up of a man watching a parade. In a double sense he is the spectator of the following sceneries. With the selected images I focused on street market and fun-fair situations. They show people in a moment in between dream and disillusion, between fantasy and reality. I try to show the interaction between painted scenes, everyday environment, media of dream production, people moving and disappearing in between, physically and mentally - dream walk.