Following the dictates of International Monetary Fund (IMF), European Central Bank (ECB) und European Union (EU) economic policy of the Greek government has dramatic effects for people in the country. The unemployment rate of 27 percent on average (September 2012) and of 56 percent for young people up to 25 years, several severe wages and pension cuts and the far-reaching erosion of the social security systems now, right in the middle of old Europe, have resulted in conditions which up to now have been seen in developing countries only. Devastation of elementary basics of individual and social life has traumatized and has produced conditions for society, which in other countries up to now only could be observed as the aftermath of war. 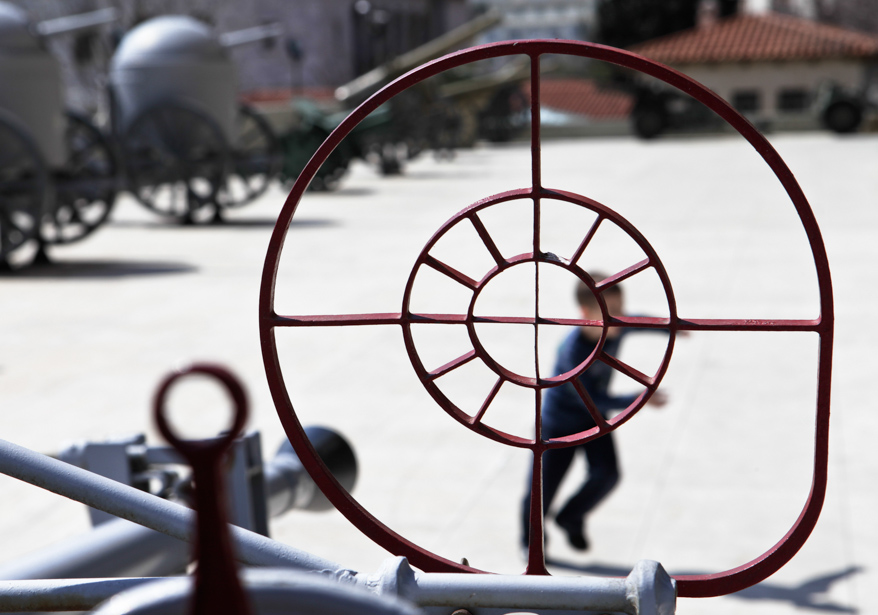