Greg Smith, an executive director at US-American investment bank Goldman Sachs resigned from his job in March 2012. In an article for the New York Times he gave reasons for his decision arguing unfriendly business practices towards the banks customers were not compliant with rules of good governance and not in line with his professional ethics. The mindset and practices prevailing at Goldman Sachs is revealed by regarding their customers as "muppets" and describing the business of the bank as "ripping eyeballs out" (NY Times, March 14, 2012).

For this "Wall Street credo" of the bank (Washington Post March 17, 2012) their activities concerning the entry of Greece to the European Union in 2001 can be regarded as a most typical example: The European Union charged Goldman Sachs with evaluating the capability of Greece to join the Common Market. Following the political guidelines of their client in Brussels the national debt at that time was creatively recalculated down to a level, which enabled the country technically to pass the criteria for entering the EU. Ironically this manipulation later was blamed on Greece, whereas the bank could charge about 300 Million Euro for that service - over and above earned many times that amount in credit businesses from the beginning of the crisis until today. 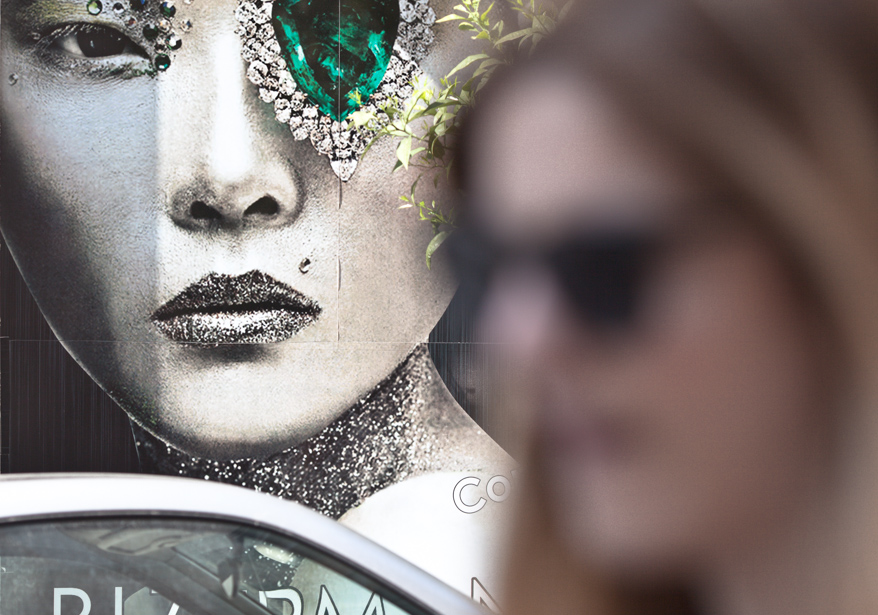